So far, the costs of underestimation have been enormous. New York City’s subway system did not flood in its first 108 years, but Hurricane Sandy’s 2012 storm surge caused nearly $5 billion in water damage, much of which is still not repaired. In 2017, Hurricane Harvey gave Houston and the surrounding region a $125 billion lesson about the costs of misjudging the potential for floods.

The climate change panel seems finally to have caught up with the gravity of the climate crisis. Last year, the organization detailed the extraordinary difficulty of limiting warming to 2.7 degrees Fahrenheit (1.5 degrees Celsius), over the next 80 years, and the grim consequences that will result even if that goal is met.

More likely, a separate United Nations report concluded, we are headed for warming of at least 5.4 degrees Fahrenheit. That will come with almost unimaginable damage to economies and ecosystems. Unfortunately, this dose of reality arrives more than 30 years after human-caused climate change became a mainstream issue. 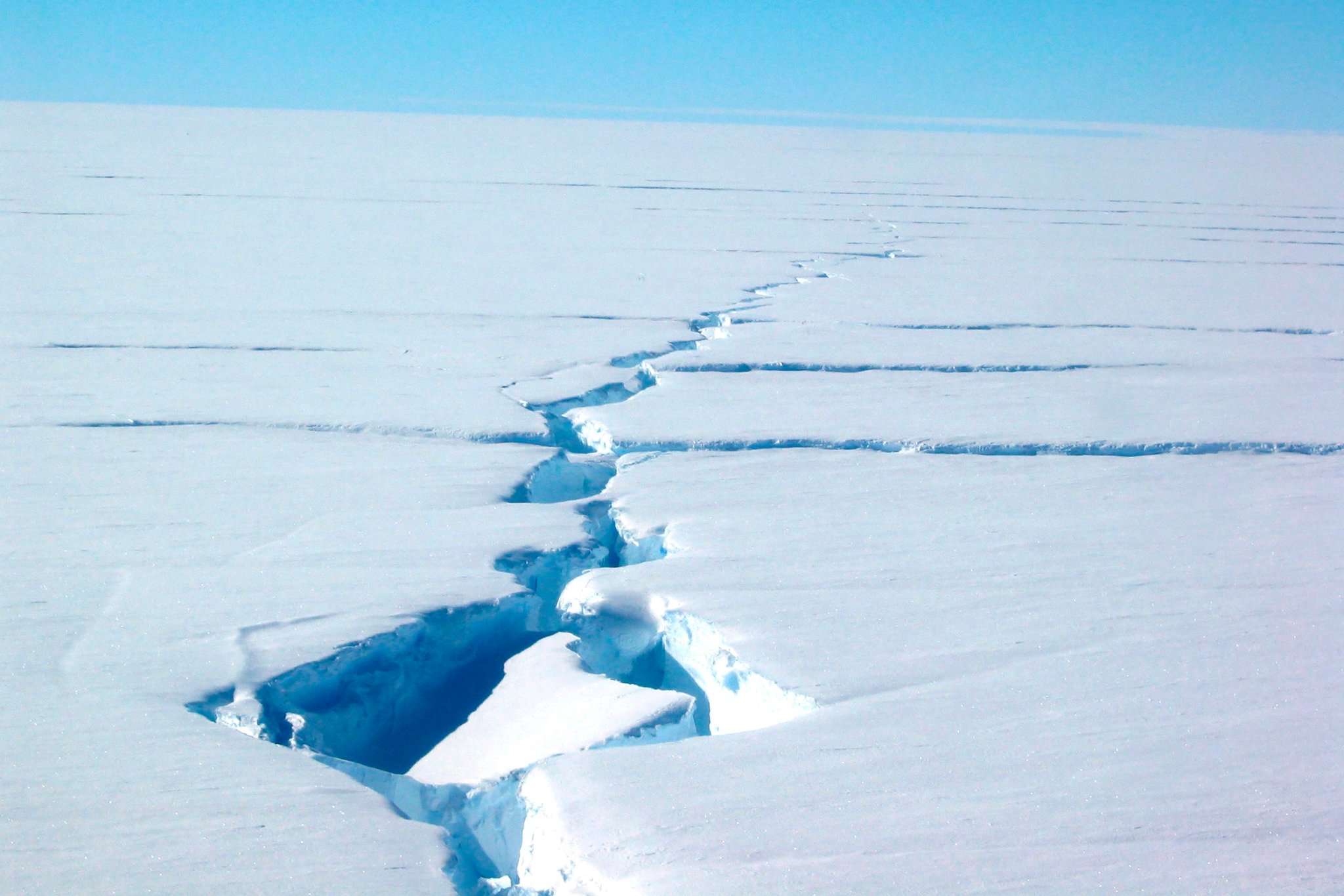 Rifts in the Amery ice shelf in Eastern Antarctica. In September, a section of the shelf broke away, forming a 600-square-mile iceberg.Credit…Richard Coleman/Agence France-Presse — Getty Images