He pushed conservative institutions to program the new, and was a noted conductor of major avant-garde works.
…
Mr. de Leeuw declared his all-embracing philosophy in the 1995 program booklet. The ambition of approaching contemporary music “with a universal language comparable to the language of tonality has failed,” he wrote. It was no longer feasible, he continued, to distinguish between musically “correct” and “incorrect” camps. Rather, he said, it was essential to understand the “complexity and variety of the music of our century.” 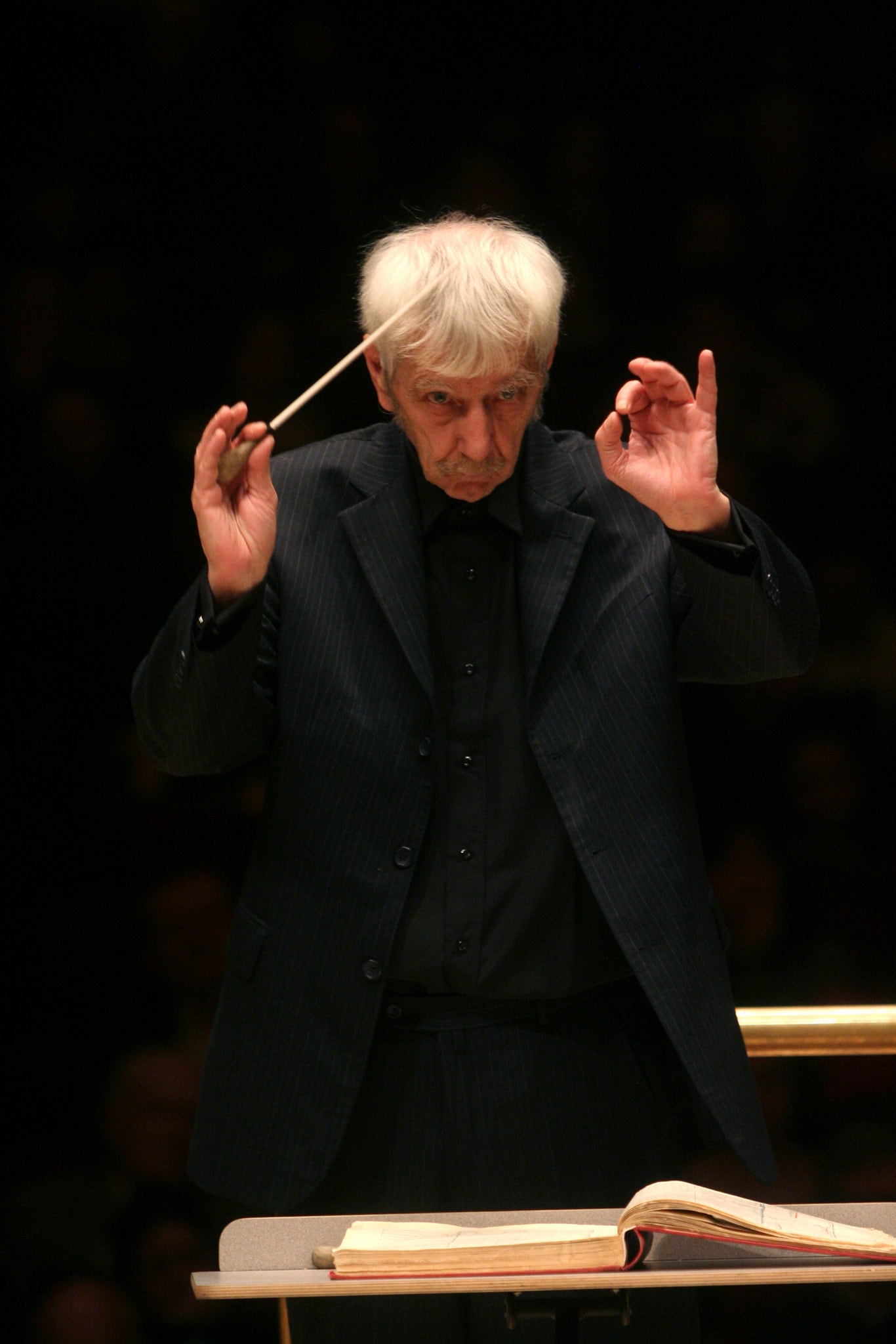