Limbaugh is dead. I wish Newt Gingrich was as dead. Lord I don’t like to say I hate, but it was close for these two clowns. The damage they have done to America is stunning. But, better wordsmiths than I are summarizing Limbaugh’s life better than I ever could:

Don’t Read This If You Were a Rush Limbaugh Fan

The talk-radio host, who died this week, hurt the conservative movement.

Many on the right will still feel like Limbaugh did a lot for conservatism, but facts don’t care about feelings. William F. Buckley Jr. advanced conservatism. Milton Friedman advanced conservatism. Limbaugh advanced the smug hatred of liberals and feminists, took pleasure in mocking the left, fueled the ugliest impulses of his audience more often than he sought to elevate national discourse, boosted Republican politicians (whatever their policy preferences) until the end, and died an identitarian populist who betrayed the philosophy he long extolled. He will likely be remembered more for the worst things he said than the best things he said, because unlike Buckley, who said his share of awful things, no Limbaugh quote stands out as especially witty or brilliant. Given his talents as a broadcaster, his shortcomings were a tragedy. At least he gave generously to charity.

May he rest in peace. 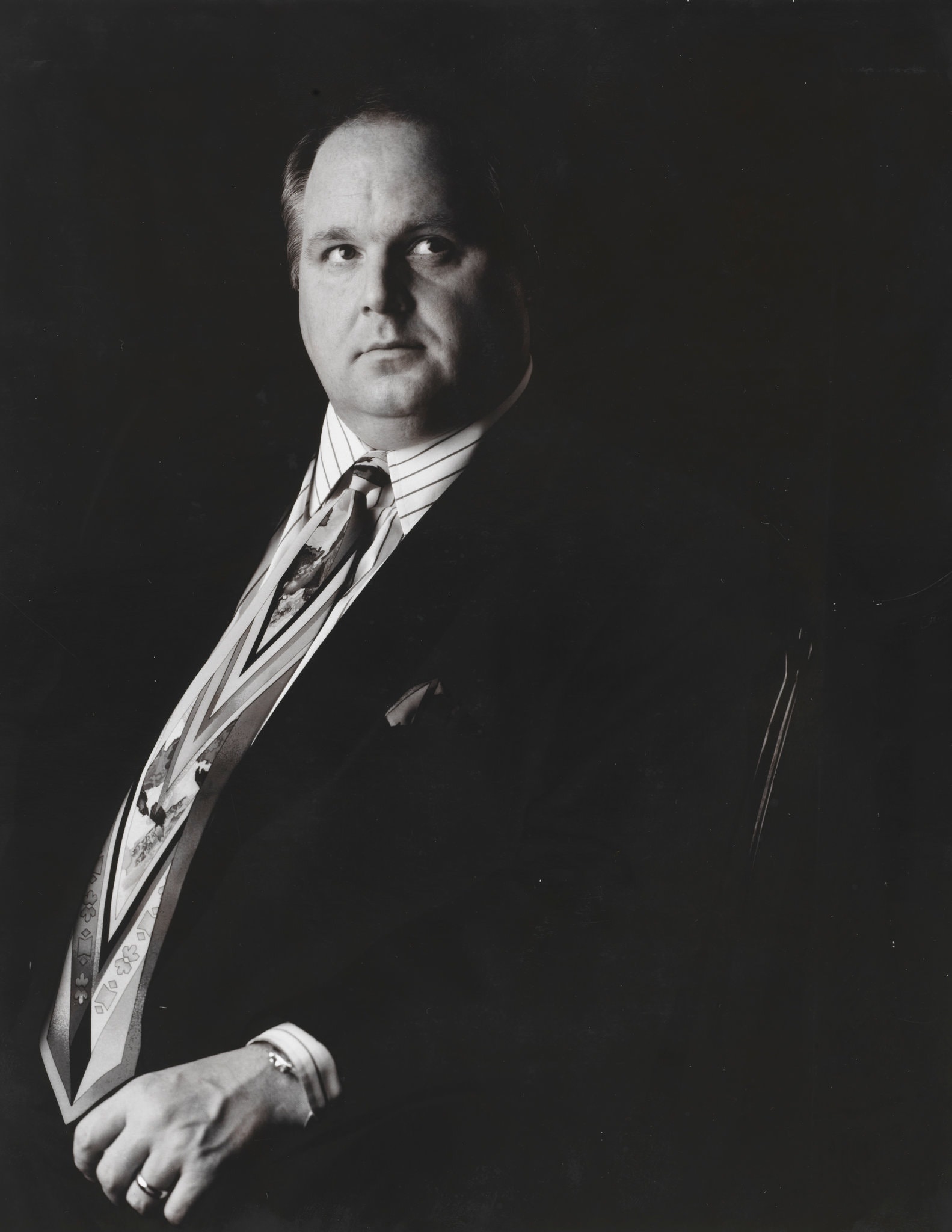