In SCIENCE NEWS, an informative article on trans-gender health issues contains many things new to me about the current therapies, and the impact of legislation on trans people.

One of the takeaways for me was how legislation, even proposed bills which never make to the floor of a state assembly, impact this community, increasing anxiety and depression. 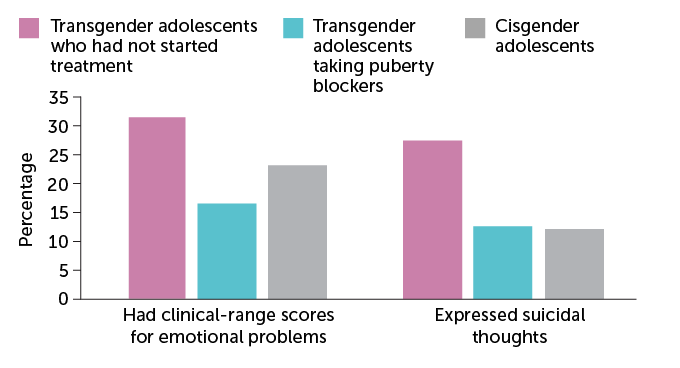