“Solar and wind are now the cheapest bulk power sources in 91% of the world, and the UN’s International Energy Agency (IEA) expects renewables to generate 90% of all new power in the coming years. The energy revolution has happened. Sorry if you missed it,” he says. 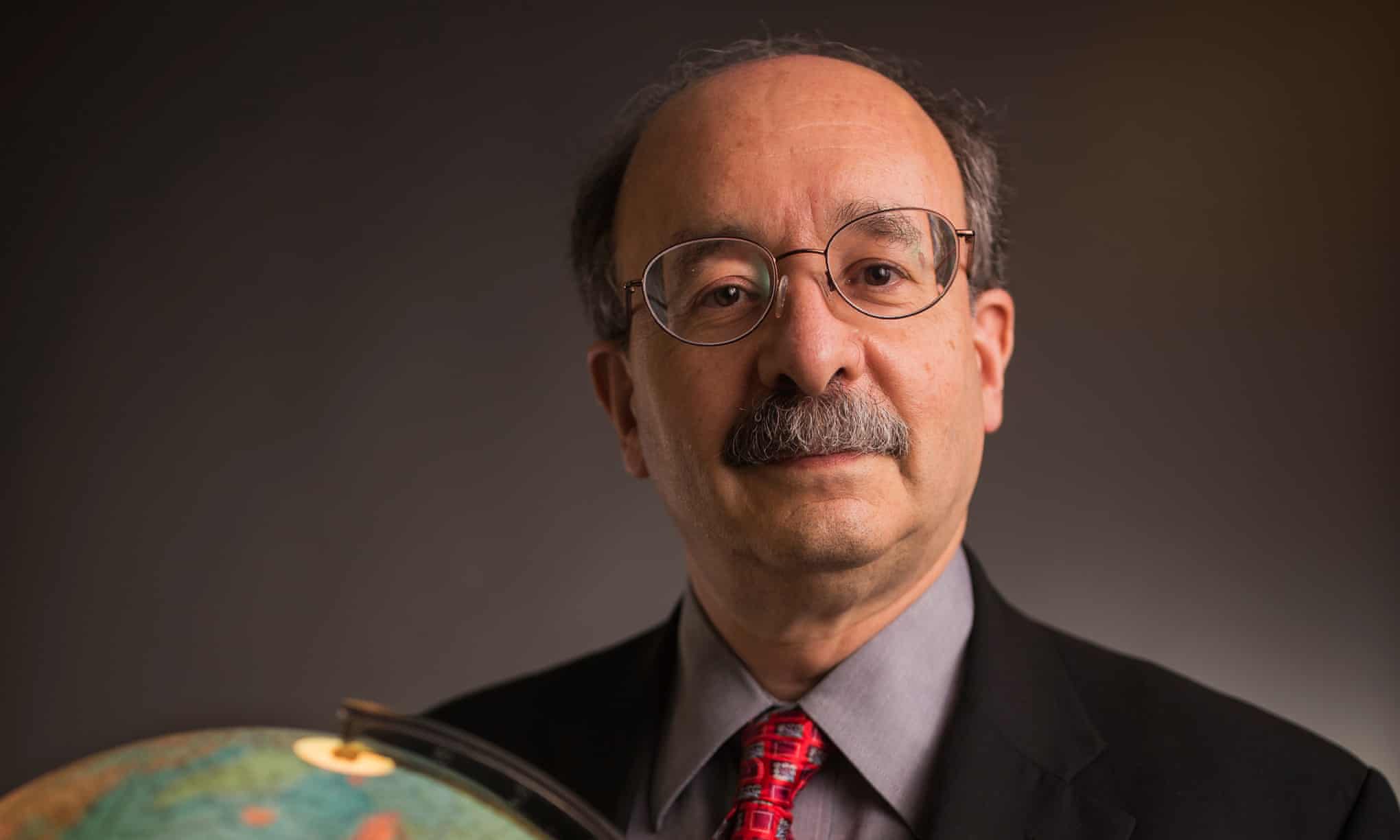 The most energy-inefficient design of all, he says, may be nuclear power, which is heavily subsidised, costly and pushed by a politically powerful lobby. Using it to address shortages of electricity or to counter climate change, he argues, is like offering starving people rice and caviar when it’s far cheaper and easier to give just rice.

“When you have a climate and energy emergency, like now, you need to invest judiciously, not indiscriminately, to buy the most efficient solution. Far better to deploy fast, inexpensive and sure technologies like wind or solar than one that is slow to build, speculative and very costly. Anything else makes climate change worse than it needs to be.”

He demolishes the technology with statistics. “In 2020 the world added 0.4 gigawatts more nuclear capacity than it retired, whilst the world added 278 gigawatts of renewables – that’s a 782-fold greater capacity. Renewables swelled supply and displaced carbon as much every 38 hours as nuclear did all year. Where nuclear is cheap, renewables are cheaper still and efficiency is cheaper than that. There is no new type or size or fuel cycle of reactor that will change this. Do the maths. It is game over.”