From the Guardian 10/29/2022 – The labyrinthine patterns traced by birds on the wing – in pictures by Alice Fisher. 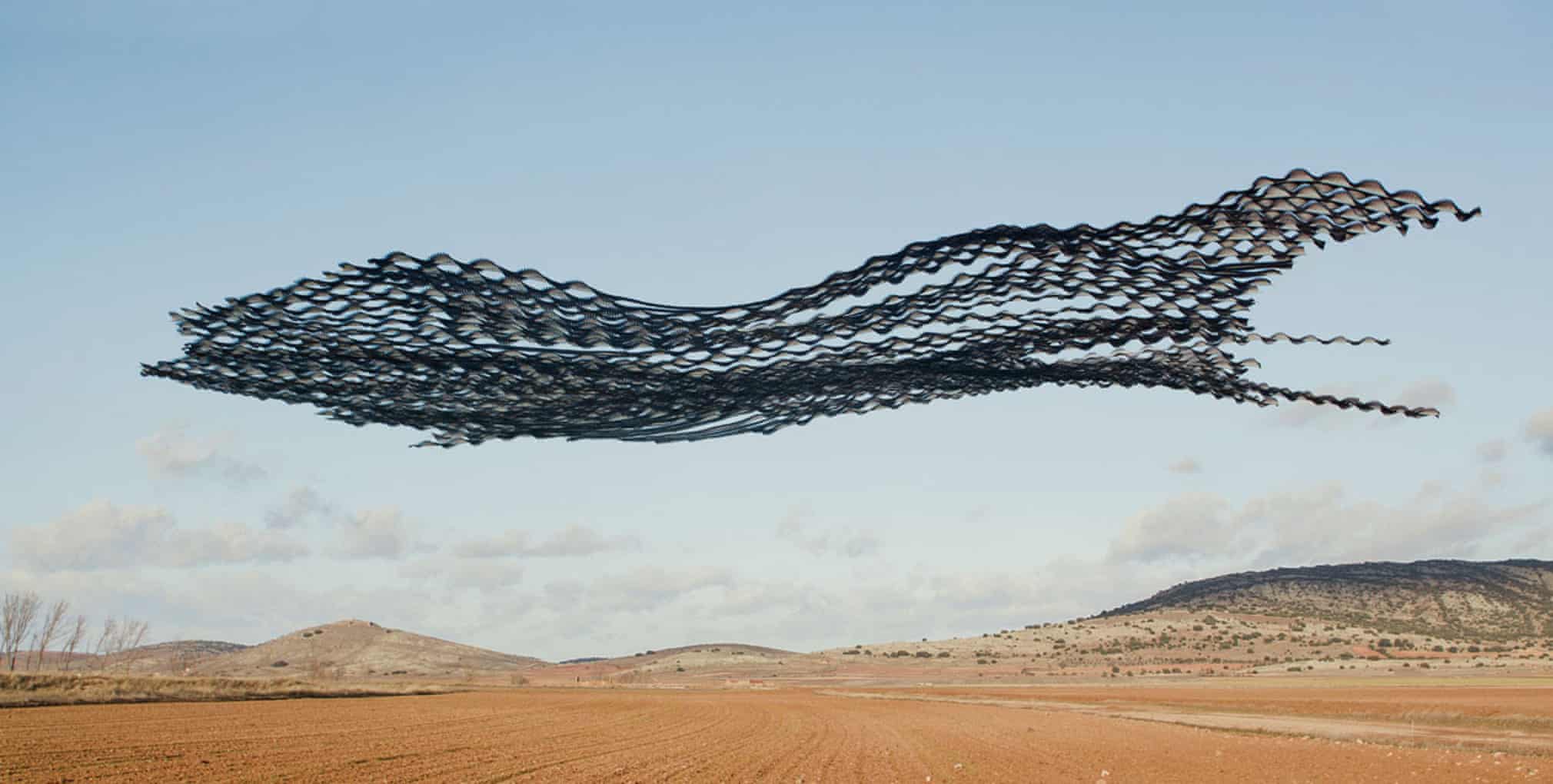 On a hike one day, photographer Xavier Bou, who is based in Barcelona, wondered if the flight paths of birds could be captured on paper. Through research he realised they could – and represented in a single image. Since then he’s recorded the labyrinthine patterns created by birds on the wing, a project published next month as a book called Ornithographies (Lynx Edicions). “We’re at a point in history where conservation is no longer an eccentric hobby,” says Bou. “It is a necessity. I hope Ornithographies encourages people to become aware of the birds around us… just raise your head and – who knows – maybe a beautiful formation of migrating geese will pass by.”