He was a painter, a musician, a photographer and a sculptor. But he was best known for experimental (and often contentious) films like “Wavelength.” New York Times, Jan. 6, 2023 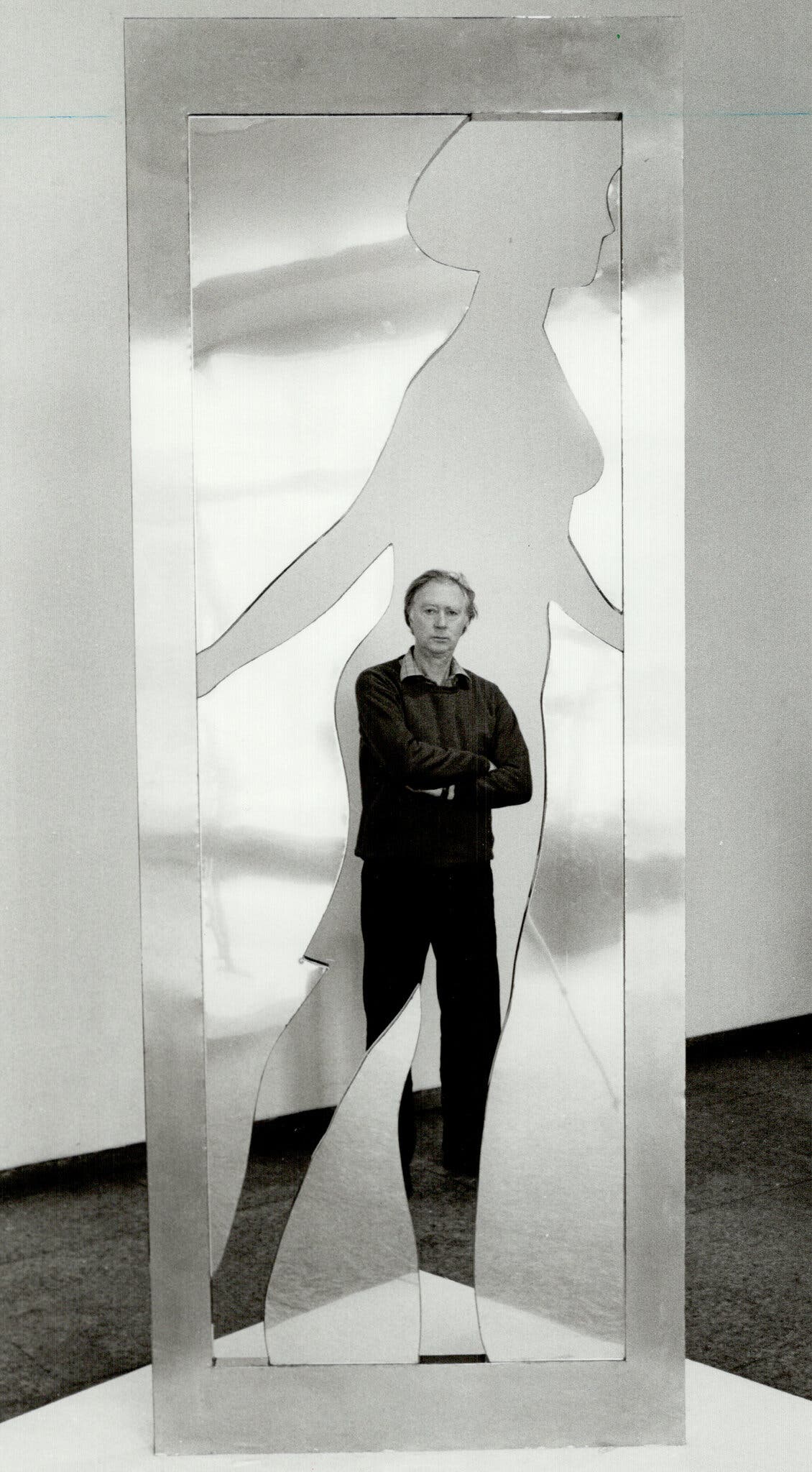 The artist Michael Snow in an undated photo, framed by an image of the Walking Woman, which was his trademark for much of the 1960s.Credit…Mike Slaughter/Toronto Star, via Getty Images