So we never forget, as the reign of the WPE (worst-president-ever) slowly slips into the sunset, we need to remember a few things. David Frum in the Atlantic has written an excellent essay covering some of those things:
The Trump Crew’s Incompetence Lasted to the End. The former president’s lawyers were bad—but that was all too typical.
February 12, 2021

Along with the corruption and the authoritarianism, the brutality and the bigotry, the Trump presidency was characterized by a persistent drip, drip, drip of slovenliness and carelessness: matters as minor as the frequent spelling errors in White House press releases and as deadly as the horrifying mismanagement of the coronavirus pandemic.

The Trump administration was staffed from top to bottom by people who were bad at stuff: the Scott Pruitts at the Environmental Protection Agency; the Richard Grenells and John Ratcliffes at the Office of the Director of National Intelligence; the Matthew Whitakers at the Department of Justice; the Michael Flynns at the National Security Council; the Sebastian Gorkas, Jared Kushners, and Ivanka Trumps on the White House staff.

The administration’s incompetence frequently arose from its malice. That was the coronavirus story: Trump interpreted the pandemic as a criticism of himself, and dealt with the pandemic the way he habitually dealt with criticism: by refusing to acknowledge its existence. But as often as not, the incompetence was just and only that, the blundering that resulted from people in over their heads holding positions they should never have held. 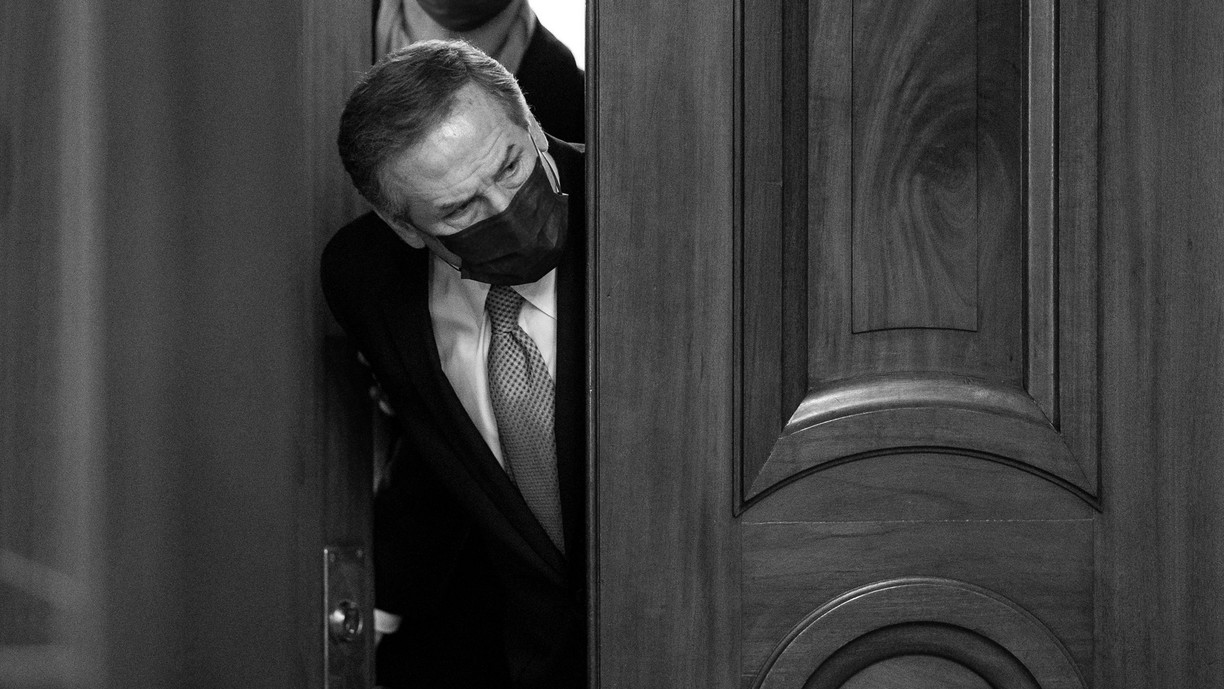